Throughout the 1700s, Swedish government finances were in disarray. This was due to the many wars, which never seemed to turn a profit. The national debt kept growing, and monetary value fluctuated. 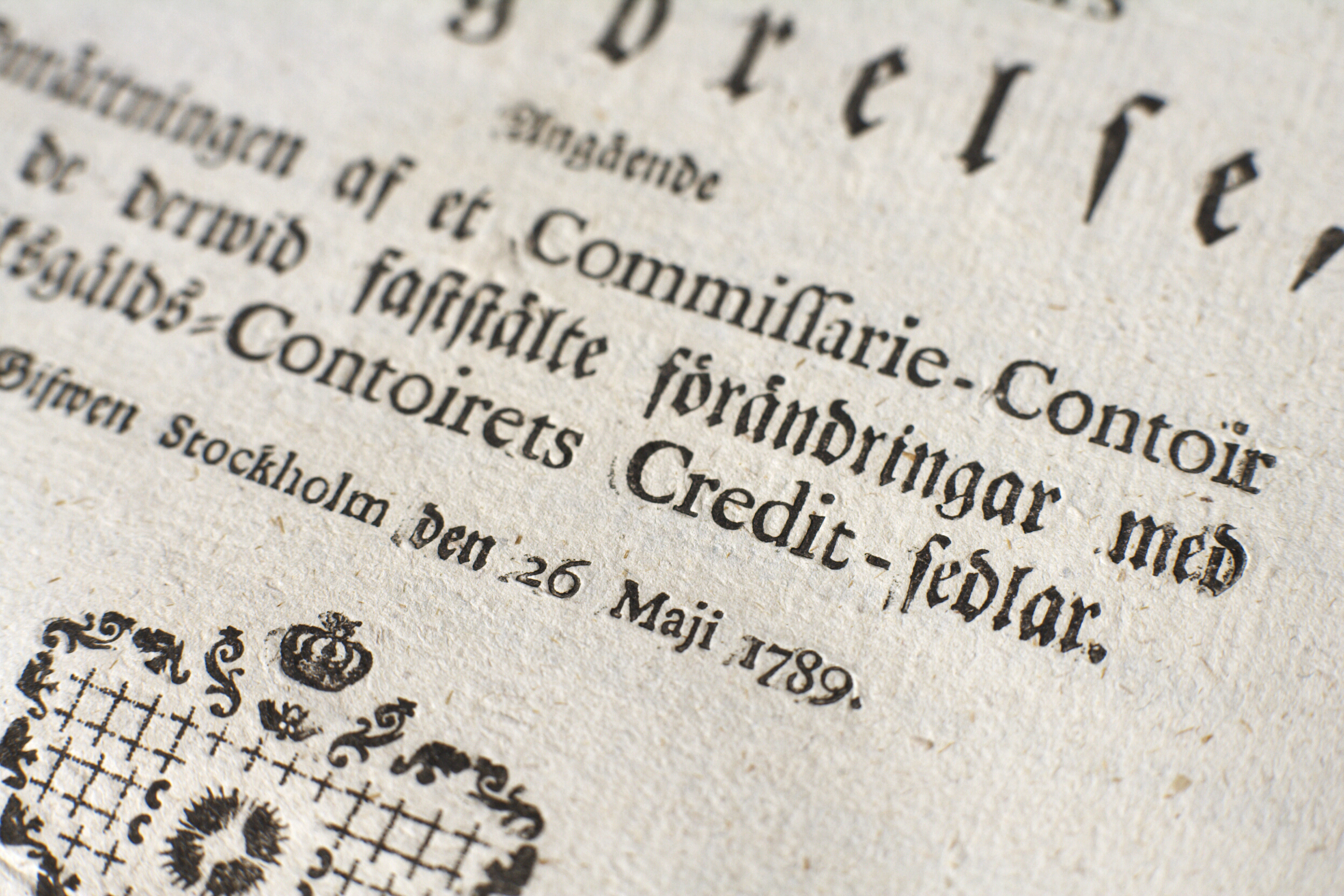 As the Swedish economy depended largely on self-sufficient farmers, there were only two ways for the state to obtain money if the coffers were empty: borrow money in the trading cities of Europe, or to simply manufacture more money. Both methods were employed.

Establishment of the National Debt Office

Following the death of Charles XII in 1719, the earliest version of the Debt Office was instated. Its task was to repay the debts that were owed following Charles XII’s military expeditions. The office consisted of one representative each from the nobility, the clergy  and the burghers, and eventually with the addition of a chosen representative from the so-called fourth estate, i.e. the peasants.

In 1765, the operation was transferred to a division within the administration that is now the Swedish Agency for Public Management, where it was given its current name. In 1777, a directorate was established consisting of a president and three officials.

Unlike Charles XII, Gustav III started a war but had no military success. The debts kept growing. As did the opposition. Gustav III, who was strongly influenced by the Enlightenment philosophers of his time, did not heed the advice given to him by the old French king Louis XV when he was about to ascend the throne: unify the kingdom. Instead, he carried out a coup in 1772, deposed the council of the realm, disbanded all political parties and limited the freedom of the press. This is the context in which the National Debt Office was established – as an attempt to appease the opposition and bring order to the nation’s finances.

Should one wish to do so, it is possible to read Sweden’s history through that of the Debt Office. 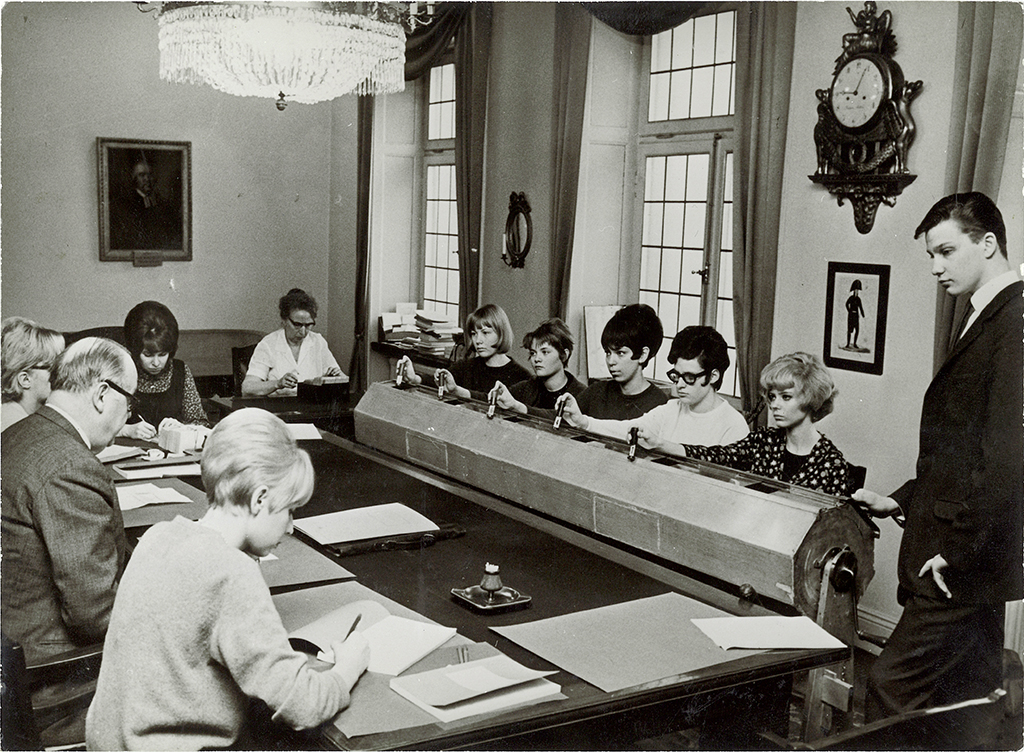 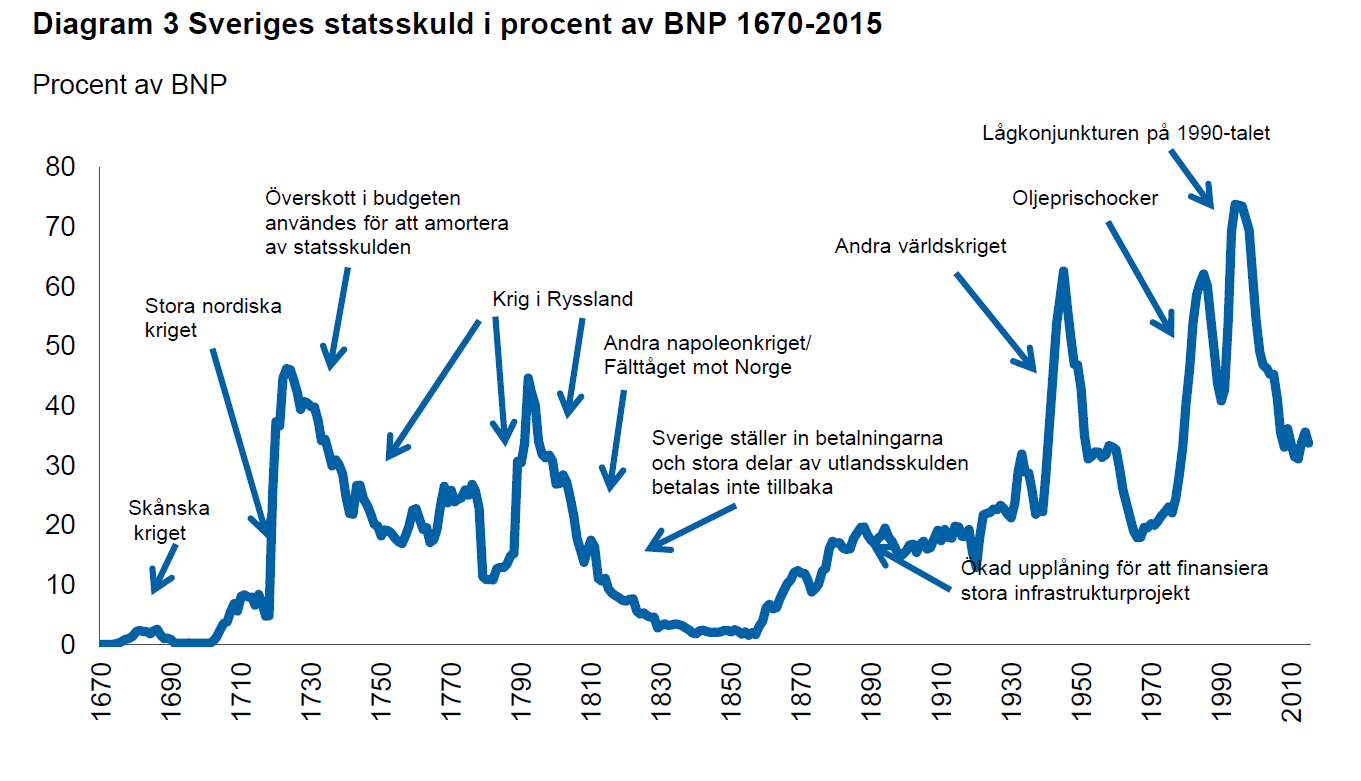 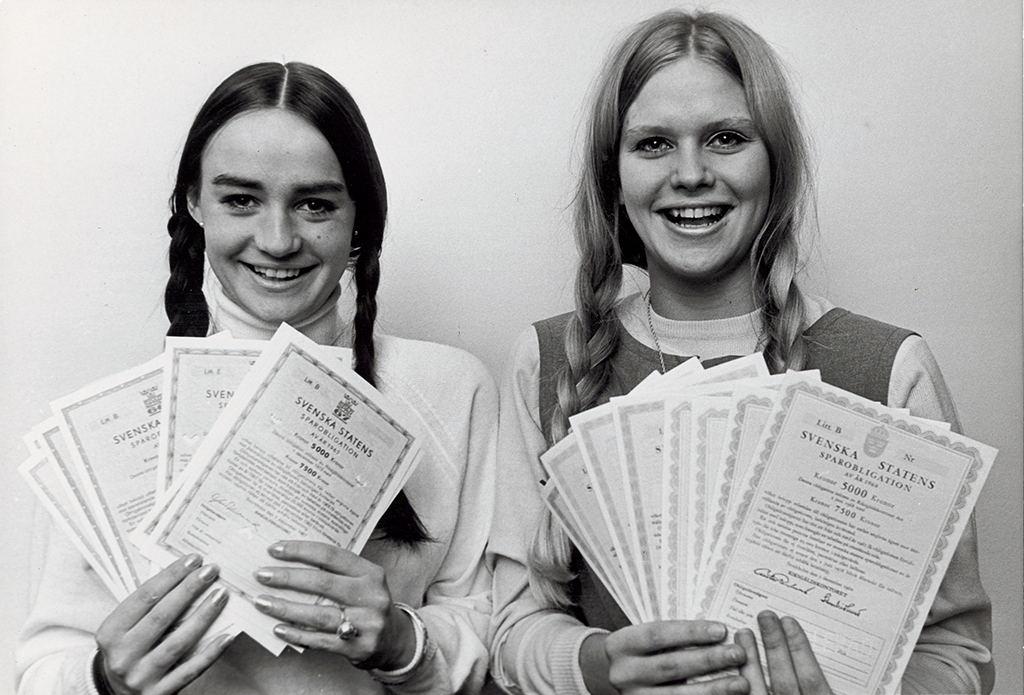